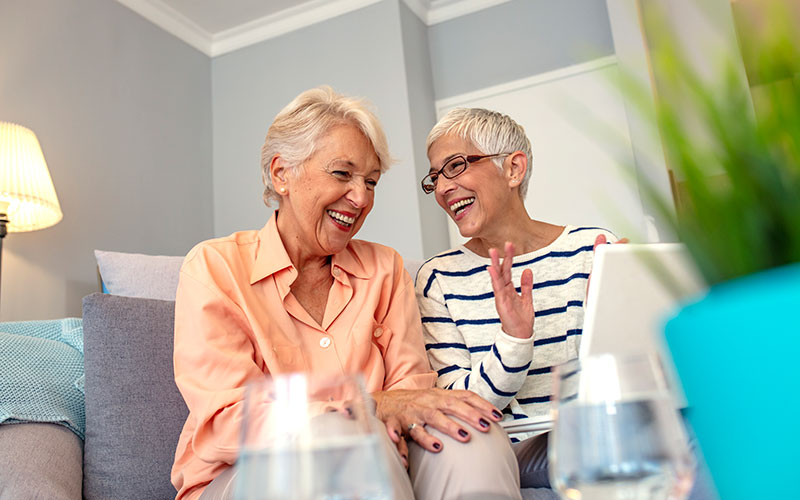 The gap between what men and women receive through the state pension has narrowed significantly since changes were made to the system four years ago, new UK government figures have revealed.

The figures show that the average weekly gender pension gap has fallen from nearly £28 to around £7, with men receiving approximately £160 a week under the new system, and women £153.

The average man who reached state pension age before 6 April 2016 – and therefore comes under the 'old' system – is taking home nearly £164 per week, with the average woman receiving £136.

This is shown below:

“Whilst any gender difference in pensions is unwelcome, it is very good to see that the 2016 reforms to the state pension are starting to make a real difference to women’s pensions,” commented Steve Webb, partner at Lane Clark & Peacock (LCP).

“The fall in the state pension gender gap from around £28 per week to around £7 per week is very striking, and reflects the way the new system was designed.”

LCP said that the new state pension system contains a number of features designed to improve the relative position of women.

It is based around a ‘flat rate’, whereas the old system has an earnings-related element (SERPS) which favoured those who earned more.

The new system also treats periods as a carer – such as bringing up children or caring for an elderly relative – more generously.

“A year caring for a young child or an elderly relative now generates just as much state pension as a year running a FTSE 100 company,” Webb continued. “This change has contributed significantly to reducing the gender pension gap.”