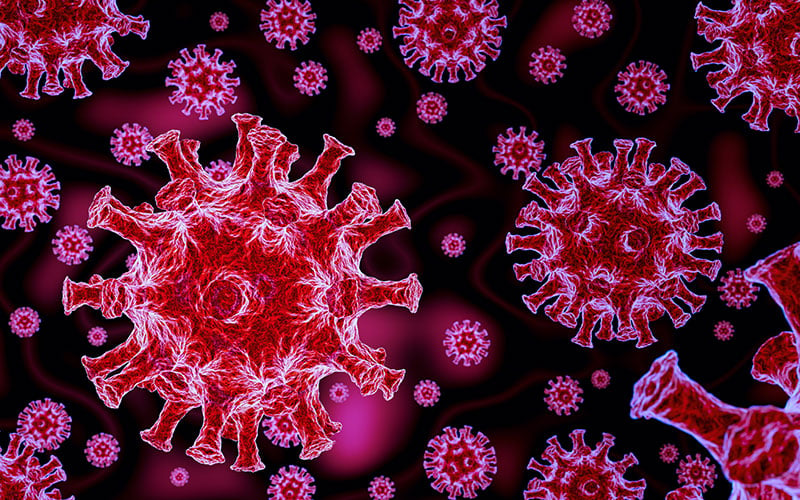 There have been fewer deaths in England and Wales than would normally be expected at this time of the year for the sixth week in a row, analysis by the Continuous Mortality Investigation (CMI) has found.

Based on data from the Office for National Statistics (ONS), the CMI's latest mortality update shows that there were 4% fewer deaths registered between 18 July and 24 July (week 30) than during the same period last year.

In total, the CMI estimates that there have been around 62,100 more deaths in the UK since the start of the COVID-19 pandemic than there were during the same period last year, which is down from a previous estimate of 63,500.

“For the sixth week running, we see fewer deaths than we might expect at this time of year,” said Cobus Daneel, chair of the CMI's mortality projections committee. “However, the numbers involved are modest, and the aggregate excess deaths figure remains well above 60,000.”

Its latest update suggests that cumulative mortality improvement in England & Wales for 2020 was –10.6% at 24 July 2020, compared to +0.1% on 20 March before coronavirus had a material impact.

The CMI also revealed that it has changed its methodology for calculating excess deaths, which increases the UK estimate by around 1,000.

It now uses data from National Records Scotland and the Northern Ireland Statistics and Research Agency, as well the ONS, rather than scaling the England & Wales excess death figure using data from Public Health England and the Department of Health and Social Care.

The findings show that England had the highest level of excess mortality in Europe during the year to 12 June, and the longest continuous period of excess mortality. For 14 of the 23 countries considered, age-standardised mortality for 2020 has been below the 2015-19 average.

“Thanks to the ONS, and the methods developed by the CMI, we now can make like-for-like comparisons within Europe,”  Daneel continued.

“Some countries largely avoided the pandemic, while others were able to contain it to local areas. The experiences of different countries and regions could offer valuable lessons for how to manage the ongoing pandemic and potential future waves."