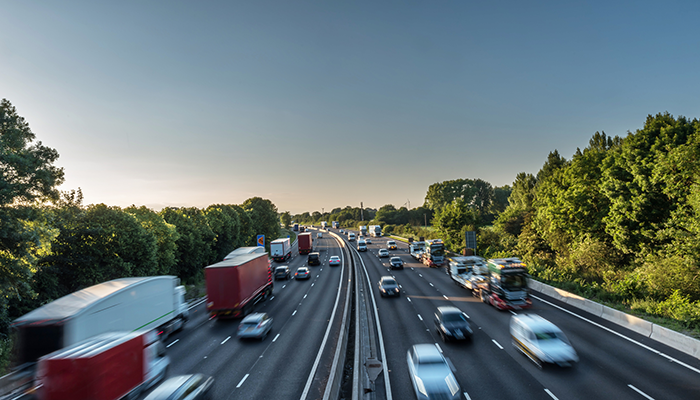 The average price for comprehensive motor insurance in the UK has fallen to its lowest quarterly level in four years, the Association of British Insurers (ABI) has found.

The ABI's data shows that the average price for motor insurance was £460 in the second quarter of this year, down 3% on the first three months of 2020.

Year-on-year, the average premium fell by 2% to stand at its lowest level since the third quarter of 2016, reflecting a steep reduction in traffic during the COVID-19 lockdown.

“However, continued cost pressures, including rising repair bills and the delay in introducing personal injury reforms, mean that motorists will need to continue to shop around to get the best deal for their needs,” said Laurenz Gerger, ABI’s general insurance policy adviser.

The ABI's figures relate to the price consumers pay for their cover, rather than the price they are quoted.

Separate analysis by Willis Towers Watson (WTW) suggests that car insurance prices fell by 5% in the last quarter, which would be the largest quarterly drop since early 2018.

The company recorded a sharp fall in the number of new drivers on roads, which it said reflects a reduction in new vehicle purchases, furloughing of young customers, and the postponement of driving tests.

There were also changes in the type of quotes that people were requesting. For example, customers who might typically be 10,000 mile-per-year drivers were seeking quotes at lower mileage levels.

“Insurers are attempting to predict claims and adjust prices before the full impact of COVID-19 on both medium and long-term frequency and severity trends is known,” said Graham Wright, WTW's UK lead of P&C personal lines pricing.

“Whilst there are trends that simultaneously point to both higher and lower levels of driving than before – such as less use of public transport balanced with more working at home – a further headache is estimating the impact on severity from broken repair supply chains, more cyclists on the roads and recessionary trends.

“These are just some of the moving parts that will make pricing risk correctly even harder than before the COVID-19 crisis – meanwhile all of the challenges from before such as whiplash reforms, inflation and Brexit remain.”