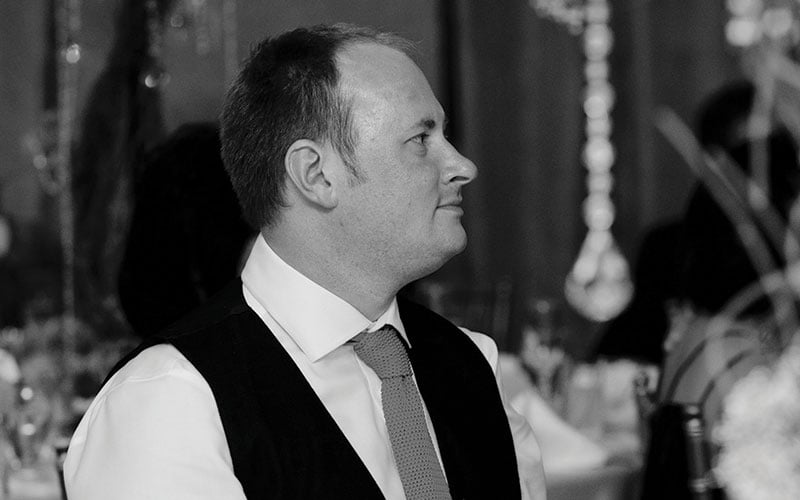 We are sad to report the sudden death of  Martin R Cowie in London on 4 May, leaving his parents, sister and twin brother.

Martin graduated from Heriot-Watt University in 2004 and joined Deloitte as an actuarial student in the life consulting team. In 2014, Prudential recruited him to work on its capital strategy.

Martin was passionate about his work as an actuary and committed his life to his work. He never separated work from his personal life, embracing colleagues as friends and befriending everyone – from the most senior to the shyest in the office. He had a wonderful sense of humour and could find a punchline in almost any situation. It was hard not to smile in his company.

He had a great zest for life; if he planned a night out, it would be something cool that you’d never done before. Behind his big persona, he was a sensitive man, great listener and caring friend. He had a big heart and will be remembered fondly by all who knew him. He will be sorely missed and never forgotten. 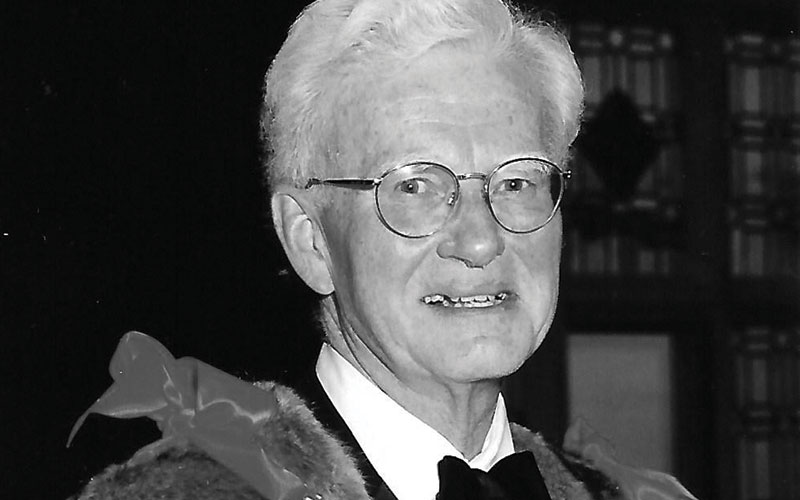 Peter Derby was born and educated in Belfast, graduating from Queen’s University in 1961. He joined the Scottish Widows, and qualified as a Fellow of the Faculty of Actuaries in 1965.

Peter then moved to Wood Mackenzie, where he spent the bulk of his career. His drive and energy meant that he played an important role in the rapid growth of the firm, initially developing and leading the investment trust and insurance sectors. He became a partner in 1970. In the wake of the upheavals following the ‘Big Bang’, Peter joined private client broker Ashton Tod (now Quilter Cheviot).

Conscious of the debt he owed to his profession, Peter served on the Faculty Council from 1981 to 1984. He was also a founder member of the Worshipful Company of Actuaries in 1980, becoming Master in 2001. Peter remained very active in the affairs of the Company, despite ill health in later years.

He also recently endowed a prize for actuarial science students at Queen’s. Away from professional activities, Peter was a keen and competitive golfer, maintaining a low handicap for many years, and an enthusiastic dancer
and photographer.

His family suffered a major blow when his son-in-law, Dan, was killed and his daughter, Polly, seriously injured in the 2002 Bali bombings. Supported by Peter and his wife Rosemary, Polly established a charity in 2003 and spent much time and energy fundraising. One of Peter’s more adventurous initiatives was a sponsored walk on the Great Wall of China in 2004. He is survived by Rosemary, three children and seven grandchildren. 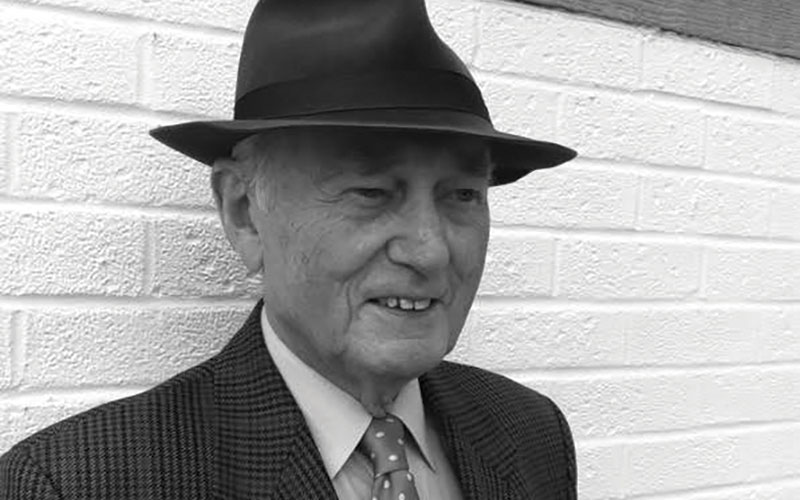 Frederick George Cotton CBE died peacefully on 1 May 2020, aged 88. Husband to Sacha and father to Sally, Dorrie, Tim and George, he had seven grandchildren and two great-grandchildren.

An accomplished actuary, Fred was well-known and respected in the life insurance sector and was awarded the CBE for services to the industry in 1989. He started his long career as an actuarial student at the Prudential before joining the Friends Provident Life Office (FPLO) in Dorking and rising to become CEO of the company. His career took him to many continents, including North America, Australia and Africa, and he established enduring friendships – particularly in Vancouver, Canada, where he lived with his family for several years in the late 1960s.

Prior to retiring from his executive position at FPLO in 1990, Fred remained active as deputy chairman, and was one of the founding team members responsible for forging the ‘Eureko’ partnership. He spent many more years travelling to the Netherlands, Spain and Portugal on business, and held many non-executive board supervisory roles.

Following his retirement, Fred and Sacha developed their shared love of horse racing and breeding, and forged many special friendships in the racing community. A generous source of love, strength and wisdom, his glass-half-full spirit and keen sense of fun will be sorely missed.

Mr Ronald Howroyd, based in the UK, gained fellowship in 1955, sadly passed away aged 95.

This article appeared in our July 2020 issue of The Actuary.
Click here to view this issue
Also filed in
People & Social News