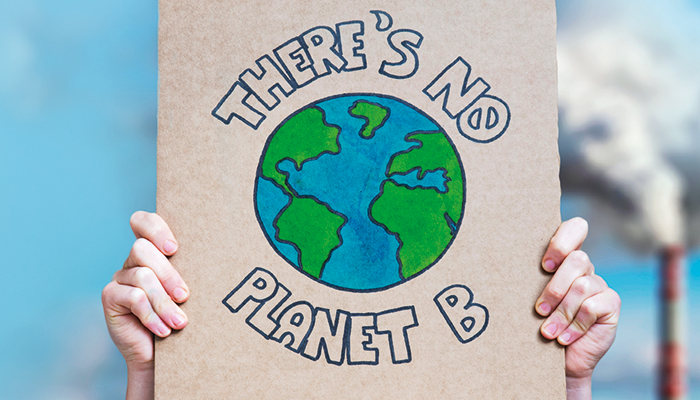 A new campaign has been launched today to help shift the UK's £3trn pension pot into sustainable investments by giving millions of savers more voice and choice in how their money is invested.

Launched by Richard Curtis, co-founder of Comic Relief, and Mark Carney, former governor of the Bank of England, the Make My Money Matter campaign intends to build of movement of people demanding pension reform.

Supporters are calling on the industry to commit to net-zero carbon emissions by 2050, and for the forthcoming Pensions Bill to require that pension funds report on their emissions projections and alignment with the Paris Agreement.

The campaign has also released new YouGov polling showing that nearly three-quarters of Britons either do not believe, or do not know, whether their pension is invested in line with their values.

Over half the respondents said they want to see their pensions invested in building a better future for people and the planet post-coronavirus, and nearly a third care more about this now than they did before the pandemic.

Carney said: “By helping align finance with society’s values, the Make My Money Matter campaign can support the whole economy transition required to achieve net zero. This could turn the existential risks from climate change into the greatest commercial opportunity of our time.

“Private finance, including pension funds, will provide the $3.5trn needed annually for investments in sustainable infrastructure, and fund the innovation and re-engineering of business in every sector of the economy.”

Curtis said: “The £3trn in our UK pension pot is more than enough to take on the climate emergency, bring hundreds of new drugs to market, or help solve the housing crisis.

“But from tobacco to fossil fuels, gambling to deforestation, pension funds have invested trillions on our behalf without asking us the crucial question – do these investments create a world that we actually want to live in?

“That is why Make My Money Matter will help people understand their ‘financial footprint’, and empower us all  to have pensions we can be proud of.”

People can show their support by signing a petition calling on UK pension funds to “put people and planet alongside profit” here: https://makemymoneymatter.co.uk/sign-the-petition/#