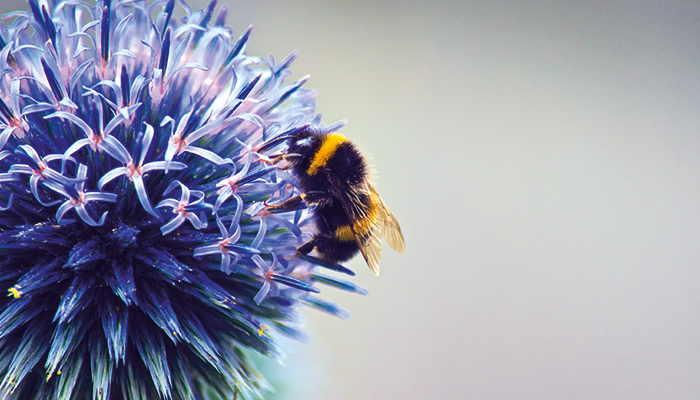 None of the world's 75 largest asset managers have a dedicated policy on biodiversity loss, despite the issue being ranked among the biggest challenges facing the world today.

That is according to two new reports from the responsible investment group ShareAction, which explore the various approaches taken by asset managers to biodiversity loss and climate change.

These show that just 11% of asset managers expect their investee firms to mitigate the negative impacts of their operations on the natural environment, while two-fifths still make no mention of climate change in their investment policies

ShareAction said there is a “critically underdeveloped” understanding of the systemic risks facing portfolios, with only around half of managers identifying examples of biodiversity-related risks to their investments,

This is despite the World Economic Forum ranking the challenge as one of the greatest risks facing society today, not only affecting business bottom lines, but also bringing ecosystems closer to destabilising tipping points.

“COVID-19 has shown that predicting the timing and the scale of shocks originating in the natural world is fraught with complexity,” said report author Krystyna Springer.

“Biodiversity loss is not a new, in-vogue ESG theme – it is closely intertwined with the climate crisis and threatens to compromise the efficacy of global climate action. If economic actors don’t start tackling it in the next few years, the damage will irreversible.”

The asset managers studied are responsible for assets worth more than half of the world’s total GDP. It was found that biodiversity loss is often included in generic ESG integration, but will little consideration.

Only 46% request better disclosure of the impacts of company value chains on biodiversity in their dialogue with investee firms, and just 49% discuss corporate strategy on biodiversity.

On the climate change front, ShareAction found that 39% of asset managers make no mention of climate change in their public investment policies, and only a small percentage make specific commitments relating to portfolio decarbonisation.

Moreover, the researchers claim that large asset managers such as J.P. Morgan Asset Management and Goldman Sachs Asset Management generally vote against resolutions calling for transparency on corporate lobbying, despite claiming to support a low-carbon transition.

“The window of opportunity is closing rapidly as we enter a critical decade,” Springer continued.

“We need transparency and urgent and disciplined action by asset managers, asset owners, regulators and policymakers, for a fundamental shift towards a truly sustainable and resilient global financial system."