Workplace pension income rises by more than a third 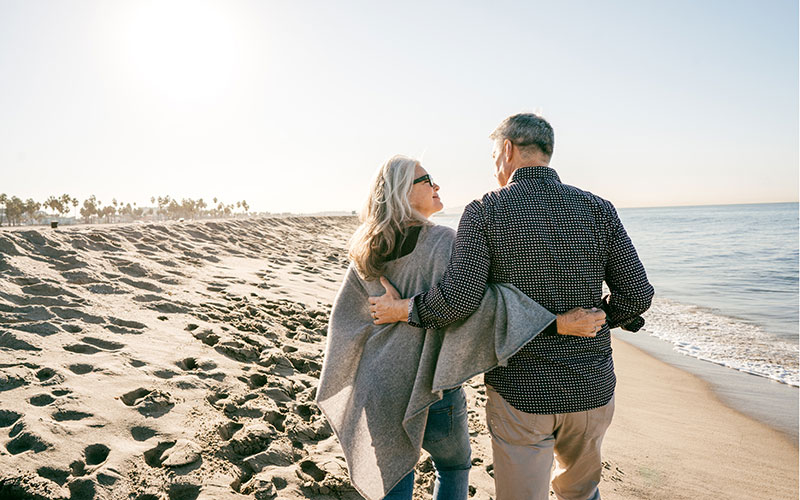 Income from workplace pensions in the UK has risen by more than a third in just 10 years, analysis by financial services firm Equiniti has revealed.

This is despite other sources of income remaining broadly flat or negative, with occupational pensions now accounting for 30% of total average pensioner income, up from 24% in 2008/09.

Duncan Watson, CEO of Equiniti’s pension business, said that the figures demonstrate how successful workplace pensions have been in helping retirees fund their later lives.

“Occupational pension income is the most rapidly growing source of funds for pensioners and is catching up income provided by the State as the most valuable in retirement,” he continued.

“Many people may currently see their incomes stretched if they have been placed on furlough or are facing other financial difficulties as a result of the crisis.

“However, our fear would be that if a large swathe of employees seek to dip out of pension contributions for a short while it could harm positive behavioural attitudes that have become the norm since the introduction of auto-enrolment.”

How pensioner income has changed over the last decade is shown below:

The only other source of income to see an increase was state benefits, according to the analysis, which rose 10% from £217 to £238 per week and now represents 43% of pensioner income.

All other income types remained flat except earnings income which decreased to £77 a week.

The research follows government figures showing that the number of employees putting more than 7% of their pensionable pay into a workplace scheme more than doubled to 1.6 million people between 2011 and 2018.

Watson urged younger employees to see the value in continuing contributions to their workplace pension scheme despite the COVID-19 turmoil.

"Those who continue to invest as the market suffers from continued turbulence could benefit from upside as the world recovers from this unprecedented crisis and moves towards greater certainty.”