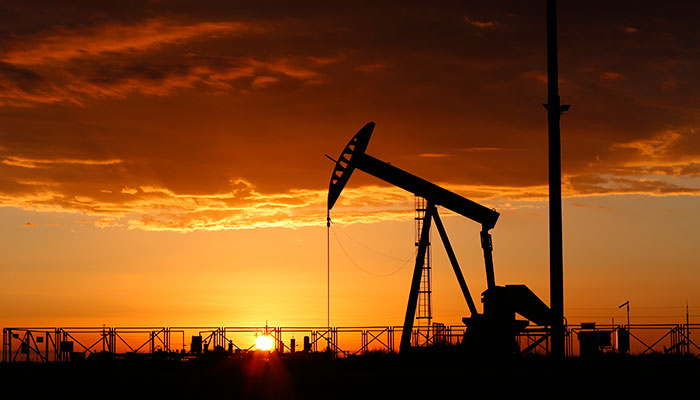 Competition from clean technologies and tough government climate policies could see the fossil fuel industry's profits slashed by two-thirds over the next two decades, a new study has found.

Fossil fuel companies are worth $18trn (£14trn) in listed equity, making up a quarter of the value of global equity markets and accounting for $8trn of corporate bonds.

However, a report from financial think tank Carbon Tracker warns that the industry is approaching “terminal decline”, and that this could send shock waves through the global economy.

The World Bank values the sector's future profits at $39trn, but the report forecasts this to collapse by nearly two-thirds to just $14trn if demand falls by 2% a year in line with the Paris Agreement and discount rates rise in line with increased risk.

Carbon Tracker said that COVID-19 is accelerating the decline, with the International Energy Agency having warned that demand for oil could fall by 9% this year.

“We may now have seen peak fossil fuel demand as a whole,” said report author Kingsmill Bond. “We are witnessing the decline and fall of the fossil fuel system.

“Technological innovation and policy support is driving peak fossil fuel demand in sector after sector and country after country, and the COVID-19 pandemic has accelerated this.”

Despite the anticipated decline of fossil fuels, the report highlights how some producers expecting a return to business-as-usual could be hoping for profits well in excess of $100trn.

The world’s biggest earners are Saudi Arabia, Russia, Iraq and Iran, according to the researchers, and the countries that are particularly vulnerable to a fossil fuel collapse include Venezuela, Ecuador, Libya, Algeria, Nigeria and Angola.

This comes after Carbon Tracker found that renewables are already the cheapest form of bulk energy production in 85% of the world, with electric vehicle batteries comparable with the cost of conventional car engines.

The latest report notes that fossil fuel importing countries – home to 80% of global population – also have a financial incentive to back renewables because they have been transferring over $2trn a year in profits to the petrostates like Saudi Arabia.

“This is a huge opportunity for countries that import fossil fuels which can save trillions of dollars by switching to a clean energy economy in line with the Paris Agreement,” Bond continued.

“Now is the time to plan an orderly wind-down of fossil fuel assets and manage the impact on the global economy rather than try to sustain the unsustainable.”