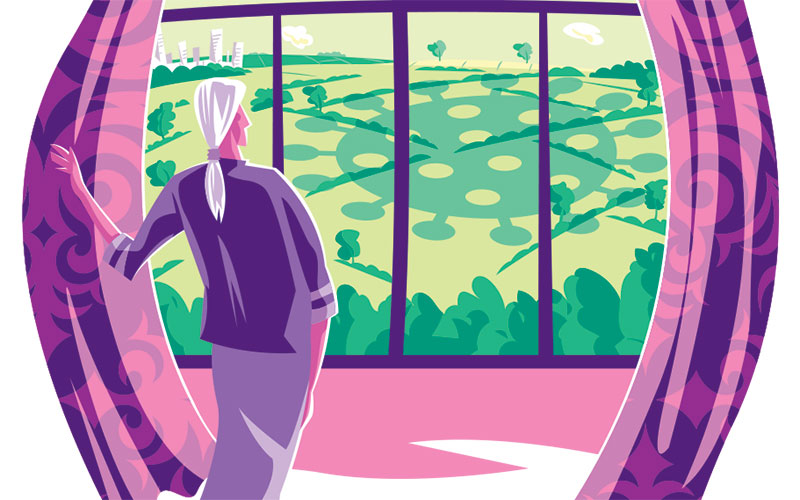 The post-2011 decline in improvements has been a hot topic for good reason. If mortality improvements had continued at the same average rate from 2011 to the present as they did from 2000 to 2011, the age standardised rate of mortality (a weighted average mortality rate that removes the impact of an ageing population) between the ages of 65 and 100 would now be around 15% lower than it currently is. The result of this has been a fall in projected mortality improvements produced by models based on extrapolating from historical trends.

The second development is the increased acknowledgement that future longevity improvements appear to be linked to socio-economic status. It has been known for a while that mortality rates are lower for individuals living in less deprived areas in England and Wales, but research has also shown that these rates have been improving faster than rates in more deprived areas. This led to the Continuous Mortality Investigation (CMI) adding the new initial addition to mortality improvements parameter into CMI_2018. Interestingly, though, research published by the CMI in Working Paper 127 shows that all socio-economic groups have been affected by the post-2011 slowdown in improvements.

However, measuring the differences in improvements between populations can be difficult, as to do so reliably requires significantly more data compared to measuring differences in mortality rates. Issues are further compounded by a lack of research into the key socio-economic factors that are causing these differences, although researchers have started to look at breaking down the Index of Multiple Deprivation (the government’s measure of socio-economic status) into its constituent parts to better understand the underlying causes of differences in improvements.

While historical data is a useful tool, it is also helpful to consider what might happen in the future. The current major issue is the COVID-19 pandemic. If this leads to an increased number of deaths among pensioners and policyholders, it will increase life insurance payments and decrease pension and annuity payments. There would also be indirect effects; for example, mortality tables or projections models that use 2020 mortality data may predict lower life expectancies, lower economic growth leading to lower healthcare spending, and potentially increased frailty among individuals who catch and survive the disease.

On the other hand, deaths in 2020 could actually be lower than in a ‘normal’ year if self-isolation and containment causes a reduction in influenza deaths that more than offsets COVID-19 deaths. However, this outcome seems very unlikely, given the number of deaths currently expected to occur as a result of COVID-19.

Given current uncertainty – specifically around the effectiveness of the government’s COVID-19 strategy – it is
too early to say what the eventual impact will be. Some areas, such as increased frailty, may never be fully understood.

Although further technical advances may be made in the coming years, it is likely that COVID-19 will dominate mortality improvement discussions for at least the next few years. It may also be that the true underlying cause of the post-2011 slowdown is never fully understood, although ‘regime shifts’ such as this are likely to occur again in the future. I have no doubt that mortality improvements will remain a fast-paced and challenging area for the profession.

This article appeared in our June 2020 issue of The Actuary.
Click here to view this issue
Also filed in
Students