FTSE 100 pensions in good health prior to COVID-19 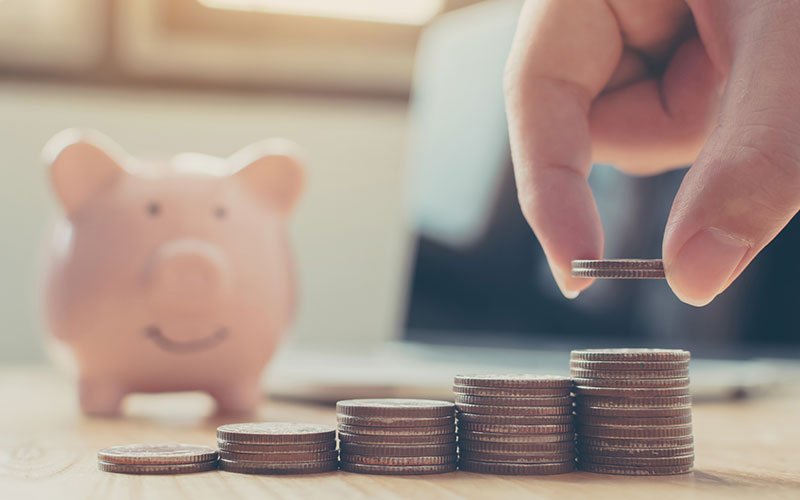 Pension schemes at the UK's 100 largest listed companies were in their best financial position for 20 years at the start of the coronavirus crisis, research by Lane Clark & Peacock (LCP) has found.

The actuarial consultants' latest Accounting for Pensions report suggests that 70% of FTSE 100 pension schemes enjoyed an accounting surplus at the end of March 2020.

This fell to below 60% a month later, but the impact of COVID-19 market volatility on FTSE 100 pension deficits was muted as their combined asset holdings were 60% in bonds and only 20% in equities.

The impact was also reduced where liabilities were extensively hedged, although LCP said that long-term changes in mortality rates, and the potential knock-on effect on pension scheme finances is still “unclear at this stage”.

“Before the economic earthquake of COVID-19, a large number of FTSE 100 pension schemes were in a relatively healthy position finally reaching calmer shores following the financial crisis of 2008, with most reporting a surplus in their company accounts,” said report co-author Jonathan Griffith.

“The pandemic has thrown all this up in the air as discount rates and asset values are impacted by the market volatility.”

In some cases, accounting deficits fluctuated wildly at the start of the crisis. The report shows that pension scheme liabilities dropped by £150bn due to a dramatic increase in discount rates between 10 March and 18 March.

On the asset side, most asset classes saw large drops in the first half of this year, with the principal exception of government bonds as investor demand for ‘safe’ assets increased.

The report also shows that, between 2018 and 2019, the average pension contribution for FTSE 100 CEOs fell from 25% to 20% of basic salary following new ‘name and shame’ rules from the Investment Association.

The ratio of CEO to average staff contributions fell from four times to three times.

“The overall generosity of CEO pension packages has been reduced and the gap between CEO pensions and those of typical workers has also come down,” said LCP partner Helen Draper.

“But there is still a long way to go before the pension provision for those at the top and bottom of most FTSE 100 companies comes into alignment."